Thank you! Your submission has been received!
Oops! Something went wrong while submitting the form.
Who 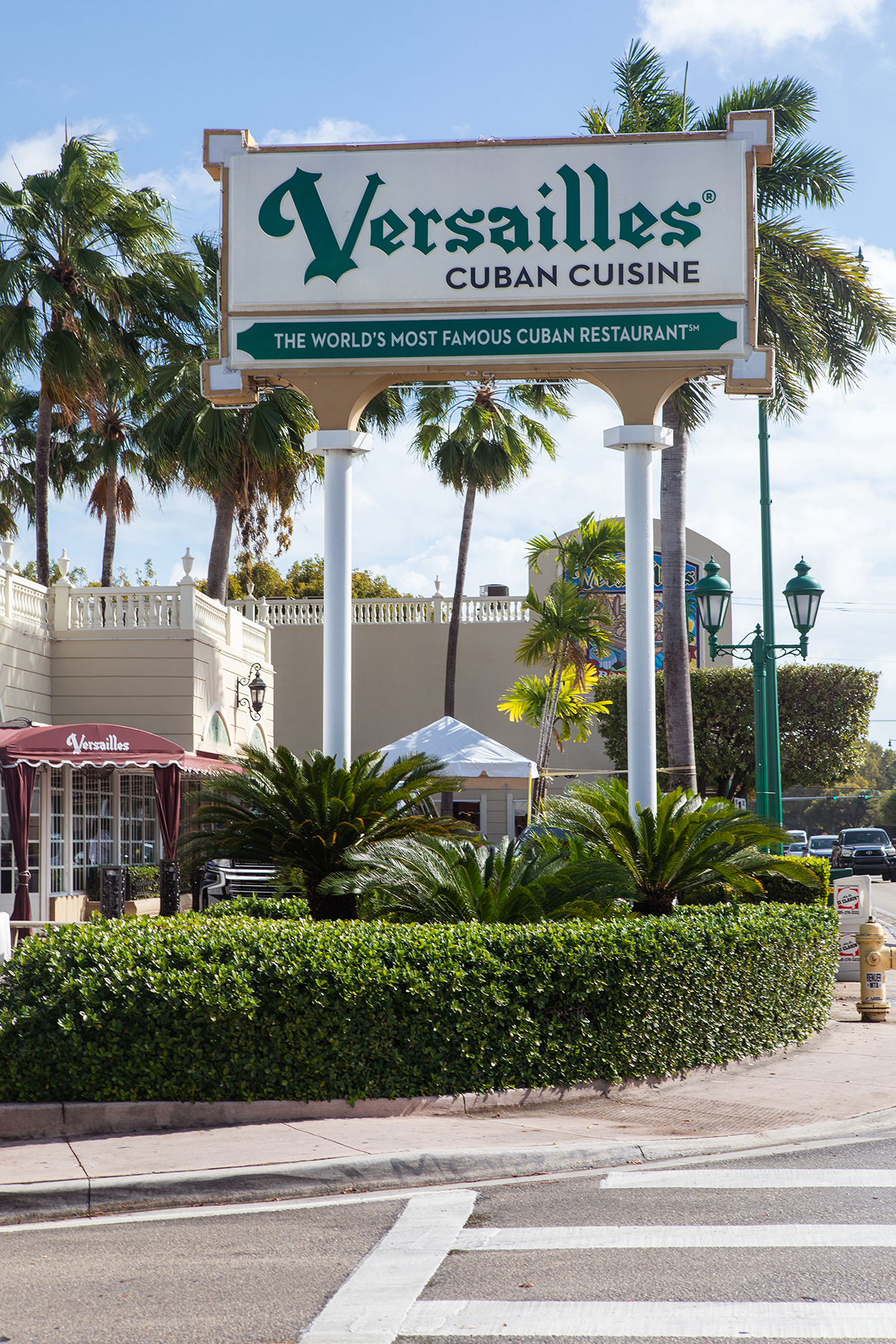 Versailles Restaurant, The World’s Most Famous Cuban Restaurant, has been serving tasty Cuban cuisine and culture to the South Florida community and tourists from around the world for five decades. Soon after it opened its doors in 1971, Versailles quickly became the gathering place and unofficial town square for Miami’s Cuban exiles. Today, it remains the unrelenting gauge of the community’s pulse.Not surprisingly, Versailles is typically the first place politicians visit locally to garner support from the Cuban exile community, and the restaurant is equally a favorite among the media for gathering commentary and footage of the community’s take on social and political issues. It is not uncommon to see local, national and international media set up camp in Versailles’ parking lot, where they’re sure to get a flood of local viewpoints.